sts on social media against brands, organizations or persons.

Rule of thumb, if the story landed on CNN, Reuters, The Huffington Post, Forbes, or any other major news site then it was probably a firesto 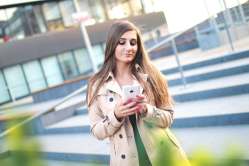 rm. Angry food quality at a fast food restaurant? Tweet about it. Disappointed in how an employee reacted? Post it to Facebook. Frustrated with a stranger’s actions? Vent on Twitter. Disagree with a comment caught on camera? Post it to every social media platform you use. This is how firestorms are started.

I was curious what would come up when I googled “social media firestorm.” These are the results: 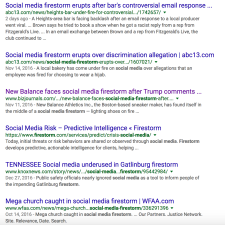 These are all cases about recent firestorms that have happened locally. But many firestorms start small and make it to the national level of news.

So how do companies deal with firestorms strategically? A well-thought-out, personal, and a concise response is key. According to CEL PR, “Your response to a social media crisis is critical. It’s vital to remain clear, concise, and honest. If necessary, offer a sincere apology and how you will handle the situation moving forward.”

It is hard to argue with someone on social media if there is visual or photo evidence, so don’t beat around the bush with the reply. My reaction to a firestorm at first is shocked but then I look to see if the company has responded in a graceful way.

Take the BP oil spill for example. There is a list of things that BP did wrong in this situation but the worst response was this: “Chief executive Tony Hayward attempted to shift the blame for the accident to the US owner of the sunken rig, Transocean. “This was not our accident … This was not our drillin 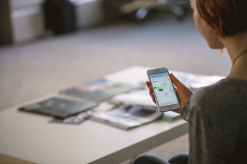 g rig … This was Transocean’s rig. Their systems. Their people. Their equipment.”

This response is how to create a social media firestorm but companies should always be prepared for a crisis to pop up from a social media troll. And always, respond apologetically.

One thought on “Preventing a firestorm”

The power of social media